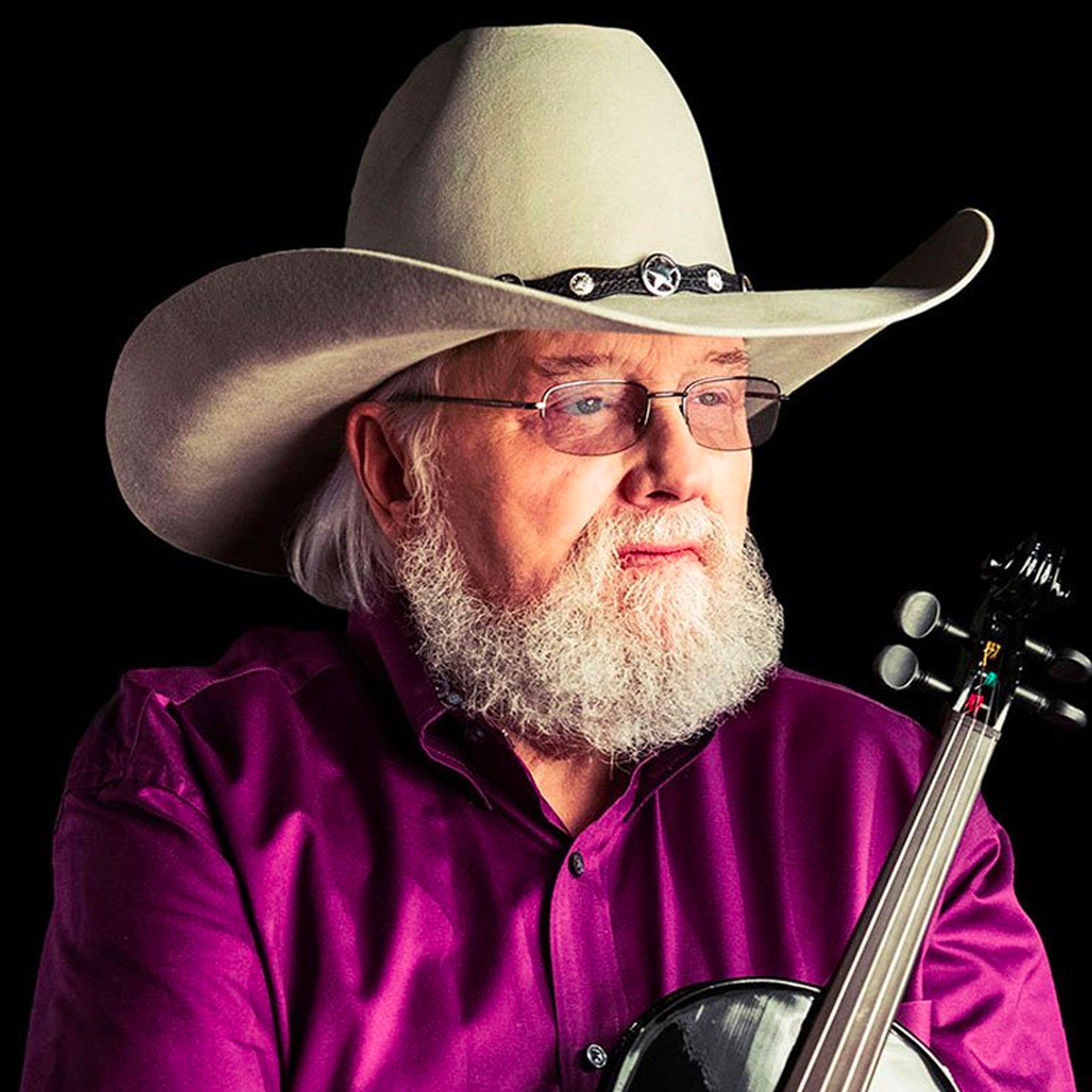 Country music icon Charlie Daniels lent his celebrity status and musical talents to Lipscomb University to raise money for their veterans’ scholarship fund, and The Journey Home Project is an outgrowth of those concerts.

Charlie was a passionate, vocal supporter of veterans’ causes. He was a Grammy-award-winning music icon that performed for more than 60 years. Daniels’ rebel anthems Long Haired Country Boy and The South’s Gonna Do It propelled his 1975 collection Fire On the Mountain to Double Platinum status. He won a Grammy Award in 1979 for The Devil Went Down to Georgia and the following year, the song became a major crossover success on rock radio stations. Charlie and The Charlie Daniels Band (CDB) have earned many awards including those from the Gospel Music Association, the Country Music Association and Academy of Country Music.

He was awarded the Office of the Secretary of Defense Medal for Exceptional Public Service award for his support of military personnel as well as the AmVet Silver Helmet award, an annual award that recognizes various patriotic achievements presented by the AmVets, an organization formed by World War II veterans.

In addition to performing for our troops from Guantanamo Bay to Bosnia, Kuwait, South Korea, and repeated trips to Iraq for Stars for Stripes as well as visiting troops in Iraq, Afghanistan, Bosnia, Kosovo, Korea, and elsewhere, Daniels started Operation Heartstrings, a program that donated 100 Gibson guitars, drums, keyboards, and microphones to deployed service members. More than 13,000 pieces of musical accessories were sent to deployed service members. 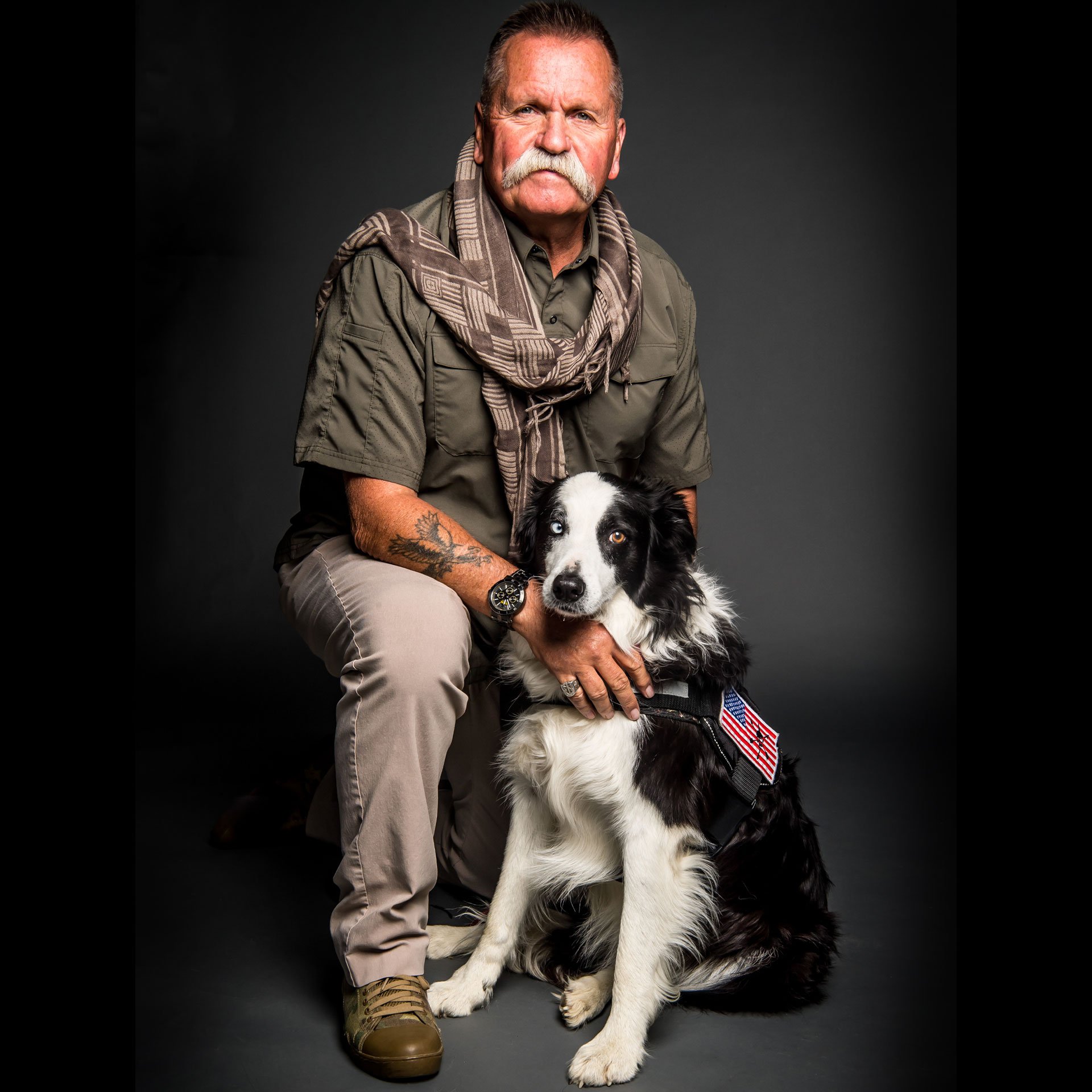 David Corlew is a Nashville native, born and raised and has been married to his wife, Carolyn, for 37 years, they have 3 daughters, and five grandchildren.

David spent over 47 years with The Charlie Daniels Band, Inc. serving in multiple positions, from lighting director, tour manager and in 1989 took the position of manager of all of Mr. Daniels business affairs, including overseeing CDB touring until Charlie passed away July 6, 2020. During this time, he also helmed a successful publishing company, Kicking Bird Music/Bud Dog Music/Corlew Music Group which garnered over 80 cuts and several #1 singles.  David remains president of Blue Hat Records, the label he and Charlie started in 1997 and a documentary film company, dcorlew films.  In 2014 David co-founded, with Charlie Daniels, The Journey Home Project, now known as The Charlie Daniels Journey Home Project. The foundation supports all aspects of the education, rehabilitation, and reintegration of veterans back into civilian life.  David led a team that produced fundraising events for the veteran program at Lipscomb University as well as Middle Tennessee State University.

Five years ago, Corlew, along with Mr. Daniels, joined Lt. General, Keith Huber (Ret), and Dr. Sidney McPhee in creating the most comprehensive Student Veterans and Family Center in the Country, appropriately named The Charlie and Hazel Daniels Veterans and Family Center, located at Middle Tennessee State University, where we offer guidance, direction of careers, and ultimately, job placement for graduating veteran students. The center also offers services for outside veterans and families. Since inception of TJHP, the organization has raised over one million dollars.

David has served on several music industry boards including, The Academy of Country Music, NARAS (The Grammy Board) as well as Stars for Stripes and The Vanderbilt Ingram Cancer Center Overseers Board.
Besides his family and faith, he is most proud of his work with the men and women of the United States Military.