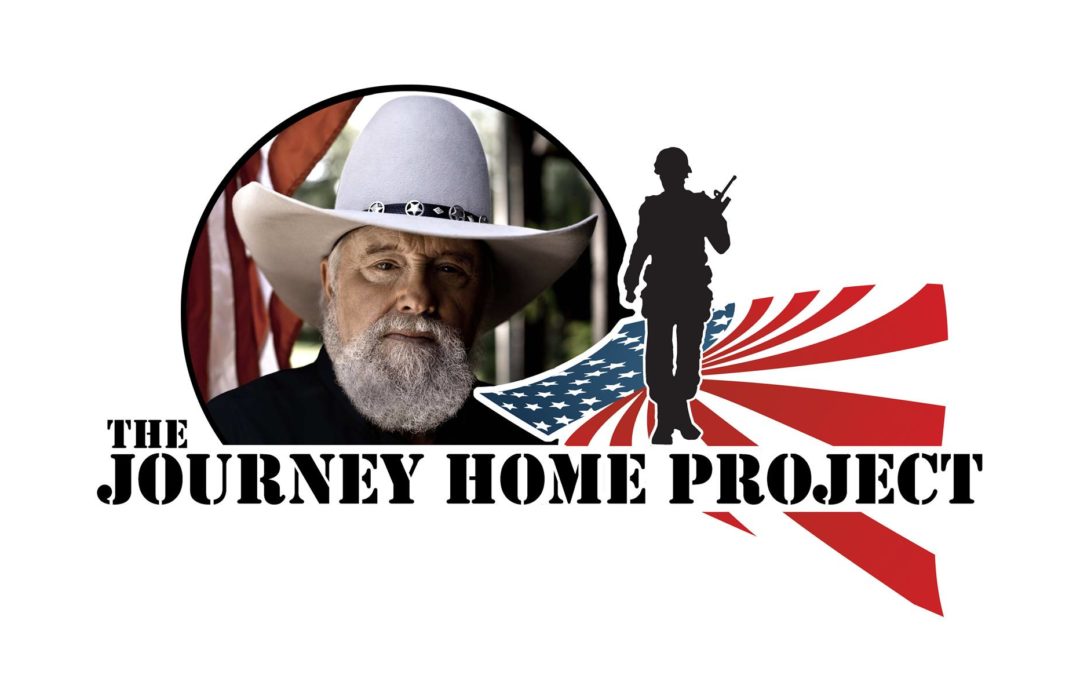 “We’ve got an interesting, entertaining and meaningful evening planned this year and The Journey Home Project would like to extend our truly heartfelt gratitude to our friends who attend and make the evening such a success year after year,” says Daniels.

On behalf of his veterans non-profit organization The Journey Home Project (TJHP), the Country Music Hall of Famer will also award this year’s Charlie Daniels Patriot Award to three special honorees, handpicked by Daniels and his manager and TJHP co-founder, David Corlew.

The criteria for the Charlie Daniels Patriot Award is based on the mission of The Journey Home Project: to support veterans in their return, rehabilitation, and reintegration back into civilian life. The award honors a person, persons, or group that fulfills and exemplifies the efforts and dedication of TJHP’s purpose to continuously care, support and encourage the men, women, and families who have served our great nation.

Doors open at 6:30 p.m. with The Palm’s signature Surf & Turf dinner beginning at 7:00 p.m. The program and live auction begin at 8:00 p.m. The event’s online silent auction is live now (HERE) and closes on August 21 at 5:00 p.m. A second premium silent auction goes live on August 27 and will conclude the evening of the event (September 10 at 8:30 p.m.). These silent auctions include dozens of unique items including Caribbean vacations, sports and music memorabilia as well as one of a kind items not available to the public.

All proceeds from the evening benefit The Journey Home Project. The event is produced by David Corlew & Associates.

About Charlie Daniels
From his Dove Award-winning gospel albums to his genre-defining Southern Rock anthems and his CMA Award-winning country hits, few artists have left a more indelible mark on America’s musical landscape than Charlie Daniels. An outspoken patriot, beloved mentor, and still a road warrior at age 82, Daniels has parlayed his passion for music into a multi-platinum career and a platform to support the military, underprivileged children, and others in need. The Charlie Daniels Band has long populated radio with memorable hits and his signature song, “The Devil Went Down to Georgia.” Over the course of his career, Daniels has received numerous accolades, including his induction into the Country Music Hall of Fame, the Musicians Hall of Fame and becoming a member of the Grand Ole Opry. Daniels helps to shine the spotlight on the many causes that are close to his heart. He’s a staunch supporter of the military and lends his time and talent to numerous charitable organizations, including The Journey Home Project, that he founded in 2014 with his manager, David Corlew, to help veterans of the United States Armed Forces.
For more information, visit charliedaniels.com.
About The Journey Home Project
The Journey Home Project is a not-for profit organization that assists other not-for-profits in securing funds to help causes that benefit veterans of the United States Armed Forces. TJHP was founded in 2014 by country music legend Charlie Daniels and his manager, David Corlew. In 2018, Major General Terry “Max” Haston (retired) joined TJHP as the non-profit’s newest board member. Conscious of the need to assist our nation’s veterans, they have set out to partner with organizations that do the most good, with the least overhead. Working in tandem with these organizations, TJHP is making a difference in the lives of American patriots.
For more information, visit thejourneyhomeproject.org.